There are a lot of different booster club prom fundraising ideas out there. With prom being such a fun and popular event for students and faculty to attend every year, you can market off of it with some fun and creative fundraisers.

Every year prom’s change themes and sometimes even locations, thereby giving you the chance to adjust booster club prom fundraisers so that they are unique as well. There are many reasons to hold a fundraiser around the prom season, but a few can include:

No matter the reason, you’ll find that there is no bad reason to come up with a great list of unique fundraisers to host or advertise around prom. With everyone already talking about prom (or jr prom) you’ve already got the word of mouth advertising, all you need is a great product (or event) worth mentioning in conversation.

COVID-19 NOTE:  We are aware that many communities may or may not be holding prom related activities in 2020 due to the pandemic, social distancing guidelines and stay at home orders.  While we here at Booostr fully support these life saving measures, we still want to post timely content that we feel can be utilized in the future as well.  While our article is focusing on Prom fundraising ideas, these can be utilized for proms and other formal dances in the future as we return to more normal curcumstances. 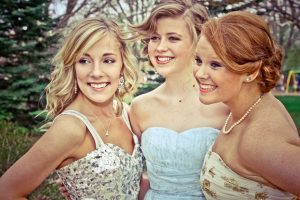 Some Great Booster Club Prom Fundraiser Ideas To Get You Started…

We did some research and put together some creative booster club prom fundraisers that can help offset the cost of prom or to simply raise money for your school activity. Consider turning some of these events into annual booster club fundraisers for maximum promotion and profitability. 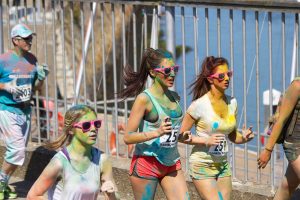 A Color Run is a really fun pledge per mile kind of event. Give everyone matching white tee shirts with your booster club’s logo or some sort of advertisement placed on it and set up colored powders at intervals. Now you can not only make money from the runner’s pledges, but you can also advertise and promote your booster club.

The white shirts will work great to show off bursts of colors and you can offer a small table full of white sweatbands and eye goggles for a small additional charge. People will love looking crazy and having fun, making this not only a great fundraising event but also one that students and teachers will likely advertise all over social media both before and after the run was held. 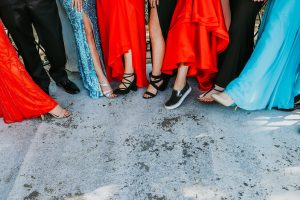 It’s crazy to spend hundreds of dollars on a dress or suit that will only be worn for a few hours, so why not have a formal day at school? While fitting in with the school’s dress code, you can have students pay money to dress in formal attire for the day. This can be a great booster club prom fundraiser if held after prom so that students can wear their new formal attire and get a second date out of it.

Make sure that you include the teachers in on it as well because it adds to the fun. Having everyone dress in formal attire is also a great way to make the school look and feel more classy. 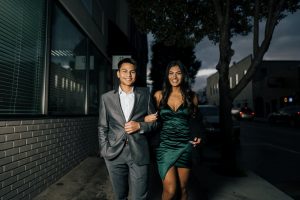 A great fundraiser to hold before prom is a fashion show. Have your booster club contact wedding dress stores, thrift stores, and anyone else selling discounted dresses or suits and ask for some donations.

Have students dress up in the attire and display the formals at a paid event. This booster club fundraising opportunity will be both fun and exciting as students show off the clothes. You can have the attire auctioned off and use the profits as desired. Now students get formal attire at a fraction of the cost and this booster fundraiser was a success.

Sell tickets to parents and host a small prom for moms and dads to relive those glory days and days of their youth. Make it even better by offering on-site childcare and dinner. You can set up some tables in a gymnasium off to the side, leaving room for the dance floor. Have students and booster club volunteers cook and chaperone the event while parents eat and dance it up. Childcare can happen nearby in a classroom. 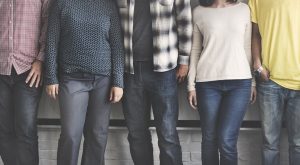 Prom is a big night for many students, but not everyone enjoys the idea of attending their school’s prom night. Instead offer an alternative event scheduled for the same date and time for those wanting to be less formal or more ironic. You can charge admission and have an anti-prom practically anywhere, making it one of those booster club prom fundraisers that are both profitable and versatile. 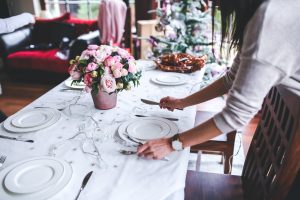 Before the prom night begins you have a ton of hungry students in formal attire looking to grab a bite to eat with their friends before heading to the dance floor. Use this as a chance to host a restaurant takeover somewhere nice or make your booster club fundraiser be one where the booster club volunteers actually cook the meal.

A restaurant takeover is much less work and does add to the fun of the night though, so keep that in mind. 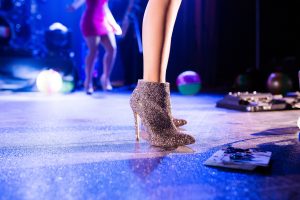 You can even go so far as to host an after prom that costs admission or offers paid concessions. This can give students a safe place to hang out after the music ends and could help to promote your booster club through word of mouth as people mention this booster club prom fundraiser in the weeks leading up to prom.

Booster club prom fundraisers are everywhere and can have a virtually unlimited earning potential if you market and plan them out correctly. The hardest part is, of course, the planning, so make sure that you get a nice and early jump start with brainstorming different ideas. Figure out what you want to achieve and then craft up a great list of steps needed to achieve these goals.

After you’ve got your booster club prom fundraising idea, goals, and steps, advertise early, and often. Use all of the social media channels and promotion sources available so that it can be a raving success. With any luck, you can have such a successful fundraiser on your hands that your booster club can repeat it every year and turn it into a successful prom tradition.