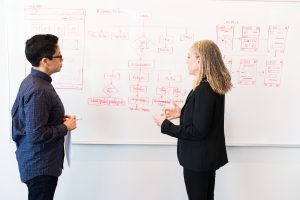 What are the basics of a booster club president leadership role?

The role of the booster club president is to be personally committed to supporting the athletic team, band, or theater group for which the club was made. The president must also be willing to guide and lead his or her club management team. They also need to be capable of casting a compelling vision which draws in volunteers from the student body. And finally, he or she must be able to generate excitement and recruit the help of outside parties, particularly local businesses.

It may sound complicated, but this guide to the booster club president leadership role will give you specific action items to ensure that your club is well led. 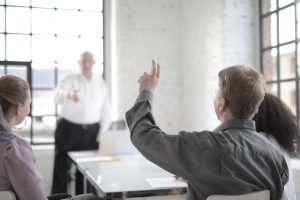 How Should our Booster Club Pick a President?

Whether you’re launching a brand new booster club, or transitioning leadership within a pre-existing booster club, making sure you pick the right person is key. When a booster club is first starting out, the founder (or first person to establish the club and recruit others) is typically the most natural pick as booster club president. This is because he or she has shown both enthusiasm and follow through. And if the group is small at this point, such as a few friends, they may be able to determine the roles amongst themselves without much formality.

However, if there is more than one club ‘founder’ or if the current president is leaving and his or her successor is not determined by the club’s bylaws, an election is typically the best way to determine the next booster club president and clearly define his or her role. For your election, we’d recommend establishing who has the right to vote, and using that number to determine how the votes will be cast. For larger groups, we’d recommend using Election Runner, Voting4Schools, or Election Buddy to help smooth the process. Likewise, it is best to distribute the presidential candidates’ names and bios at least one week ahead of voting, so that voters may familiarize themselves and have to make an informed decision.

Once the president is elected, he or she ought to form a booster club management team. The necessary booster club management positions include a vice president, treasurer, secretary, and potentially a communications associate (in charge of social media presence and drafting emails). Under the president’s leadership, this small team will begin setting up the club by drafting a mission statement (or making necessary edits to a preexisting one), naming (or renaming) their club, and making (or adjusting) a plan for building out their support. The booster club president can also increase camaraderie and participation by planning team building exercises throughout the year. 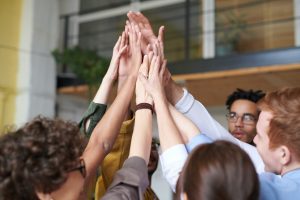 Engaging With Leadership, Volunteers, and Supporters 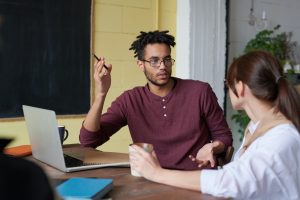 Within the first semester or year of launching a new booster club, the president may feel totally swamped with responsibilities and tasks. Yet, once the president has been elected and the management team has been chosen (and each member’s leadership role has been clearly defined) the president can begin delegating tasks to their fellow leaders.

And together, as a team, they can begin recruiting volunteers and expanding their support network. While the president’s set of tasks may decrease as the club grows, his or her importance to the club never will. The booster club president leadership role ultimately is offering a vision for the future of the group and communicating that vision to others in a clear and compelling way.

If others can see and understand ‘the why’ behind all the meetings, fundraisers, email campaigns, and other tasks, they will stay motivated and eager to help. Likewise, if the president is able to expand the club’s support network to the local community (via restaurants and local services), the club will thrive even after he or she has graduated. 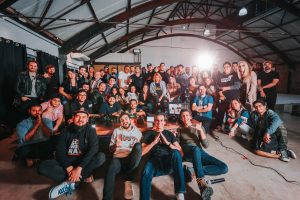 October 6, 2020 / by admin / in Booster Club Management
No comments yet