Booster Club Pay to Play Defined and How To Avoid It

Booster Club Pay to Play Defined and How To Avoid It

One of the main objectives and for some, pitfalls, of running a booster club is financing activities through fundraising and other means. A popular and controversial method to raise funds is through booster club pay to play.

On the surface, the concept of booster club pay to play may sound like a good option to fundraise and build steady revenue for a booster club, but there is much more to this concept that is far more problematic. 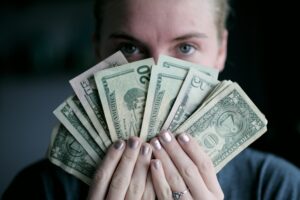 What is Booster Club Pay to Play?

Booster club pay to play is defined as: the imposing of charges or fees to students/parents by school-allied organizations for equipment, team uniforms, musical instruments or other items or supplies that are required to be used by the student in order to participate in a school activity (i.e. sports teams, cheerleading, etc.)

Pay to play is when booster clubs charge madatory fees to students to participate in clubs, extracurricular activities, athletic teams, and school sponsored events. These costs for students are imposed on their parents requiring them to pay fees or dues for their child to be on an athletic team or a part of a club.

On the surface this sounds like a good and reasonable idea. If students want new uniforms or equipment and they raise the costs for it themselves, they should get it and not those who did not work for it. Or if a student wants to be a part of a team or club bad enough then they can just pay to be a member, what’s the issue?

However, this is far from fair and reasonable. As we will go in depth below, there are many ways that booster club pay to play is not as black and white as it seems. 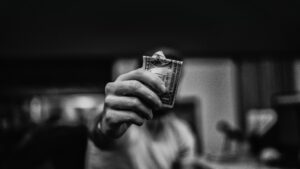 How to Identify Booster Club Pay to Play?

Most of the time pay to play appears straightforward. Booster club management will express to parents that there is a fee required for dues, or equipment in order for their child to play.

Other times booster club management will perhaps hide it in other ways. One example could be a high school lacrosse team that charges students to sign up and play to “cover the costs of new jerseys” instituted by the booster club.

While this may be true in that the club has interest in buying new jerseys, their means of getting them is by charging students/parents a payment in order to play the sport. 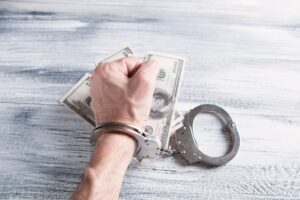 Why Pay to Play is Problematic

As we stated before, pay to play may appear to make sense for booster clubs and allow easy fundraising but, there are in fact many factors and reasons why pay to play is problematic. Here are a few examples below. 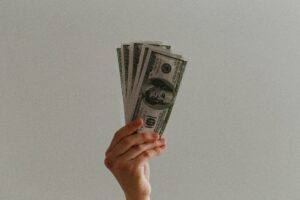 Signs to Watch Out For

To make sure that your booster club management is being fair and not practicing pay to play be sure to be observant in how the club handles it’s finances.

For example, some booster clubs encourage payments and volunteering from parents but they do not require it. While this is not wrong, this is a slippery slope and you want to pay attention to make sure that your club does not go from optional donations to mandatory donations. To help avoid slipping into a booster club pay to play situation, many booster clubs allow optional ways for donations to be covered for those students that cannot afford it. 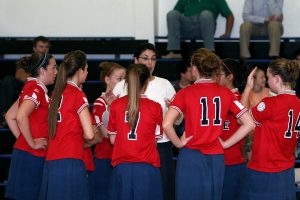 How Pay to Play Poisons

Booster club pay to play creates problems for not only for booster clubs but also for the school, students, and wider community as well.

Some may argue that sports and extracurriculars should be free of charge for all students at schools and allow anyone to join, not just a select few that have paid or can pay easily by coming from families of great financial standing. Just because a student or parent cannot afford to pay club or team costs does not mean that they are should not be able to join the club or sports team. Furthermore, ignoring the entire pool of potential student athletes or participants may mean that the team suffers. Wealth does not equal talent, and fees may potentially block more talented, less wealthy students from being able to participate.

As booster club management, you may think that by using pay to play you are bringing in easy money, but the real costs for pay to play can split schools into the have’s and have not’s. 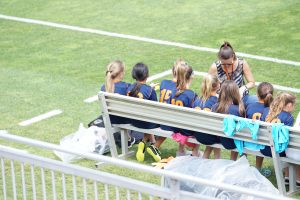 One of the hardest tasks for booster club management is fundraising to support both the club and extracurriculars. Despite this hurdle there is no good reason for a booster club to adopt a booster club pay to play methodology. It is unfair to students and gives way for many troubles such as potentially shifting club control and favoring students who are able to pay. Instead keep your booster club as well as athletics open and free for all to join in!